COP26: A tale of progress (and disappointment for some) 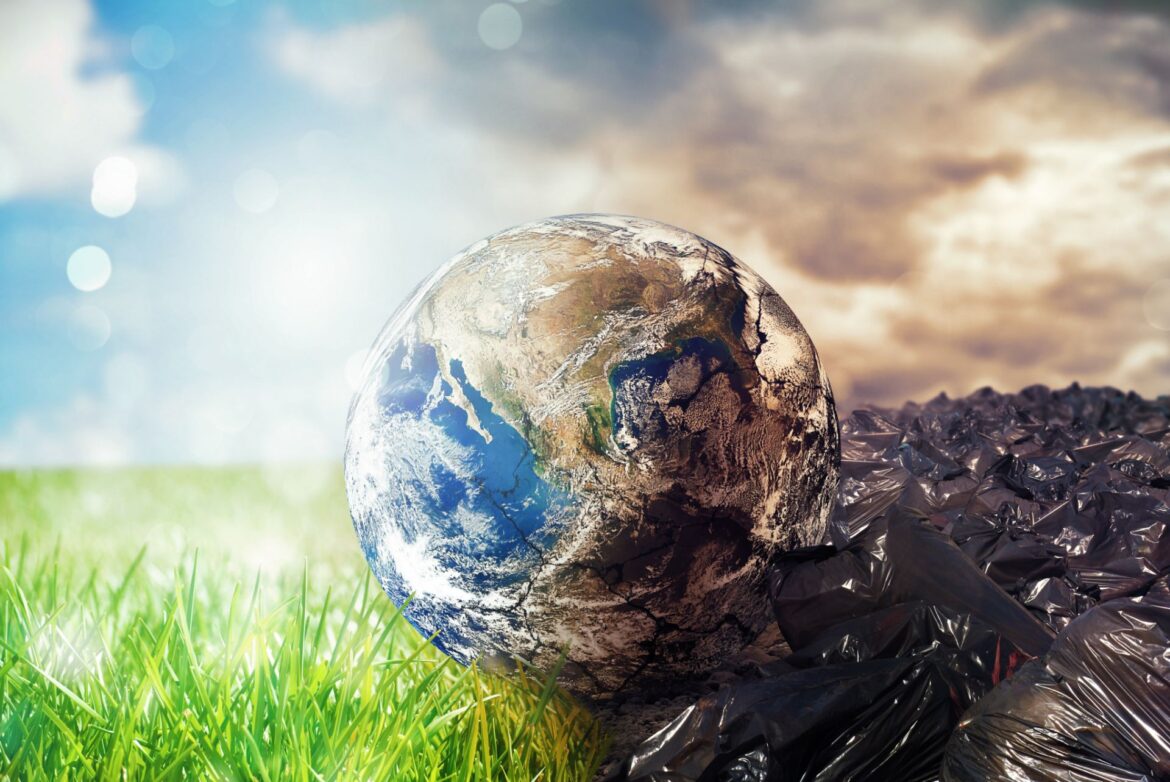 While some feel that the progress made at COP26 fell short of targets, the benefits to SA could catalyse major development gains

The two-week long COP26 conference has come and gone, but now the question remains whether it achieved all that it had set out to accomplish. At the conference, world leaders, climate activists and various civil organisations made pleas and submissions to the conference delegates to pursue adequate and immediate solutions to address the devastating effects of climate change.

Following intense negotiations, stretching beyond the allotted hours of the conference, consensus was reached by delegates and negotiators that led to the adoption of the Glasgow Climate Pact.

UK Prime Minister, Boris Johnson, hailed the resolutions taken at COP26 as a “truly historic” outcome, marking a decisive shift in the global approach to tackling carbon emissions by providing a clear roadmap towards reaching the Paris Agreement objectives and marking the “beginning of the end” for coal power.

According to the European Commission, the progress made on the three objectives, which were set at the start of the conference, were as follows:

·       Commitments to reduce emissions to stay within reach of the global warming limit of 1.5°C;

·       Progress to reach the target of US$100bn per year climate financing for developing and vulnerable countries;

·       The completion of the agreement on the Paris Agreement Rulebook1.

The finalisation of the rulebook is significant because now there is an agreement that addresses the transparency and reporting requirements for all signatories to enable them to track their progress against their emission reduction targets.

During the closing plenary, the President of COP26, Alok Sharma acknowledged that the wording in the Pact had been sacrificed for the sake of a balanced outcome and that the possibility of reaching the target of 1.5°C was weak unless commitment translated into action. Similarly, Prime Minister Johnson expressed his disappointment by noting that the countries most vulnerable to climate change demanded a higher level of ambition from the conference, which it failed to deliver. Climate-change activists and organisations were also critical of the outcomes reached in Glasgow.

The Climate Action Tracker, an independent research group analysing government policy actions relating to climate change, indicated that based on the target pledges by parties, including those made during the conference, global greenhouse gas emissions in 2030 will still be about twice as high as required for the 1.5°C target. Greenpeace Executive Director Jennifer Morgan said of the outcomes, “It’s meek, it’s weak and the 1.5⁰C goal is only just alive, but a signal has been sent that the era of coal is ending. And that matters.” The organisation further reiterated that failing to deliver on firmly closing the gap towards meeting the Paris agreements, was a clear betrayal of the millions of people already suffering from the climate crisis.

From a South African perspective, the developments from Glasgow will perhaps be interpreted more positively, on the back of the Climate Finance deal announced in the first few days of the conference. The deal worth US$8.5bn, or about R131bn, in the form of grants and concessional funding, will be mobilised over the next three to five years to drive the country’s low carbon transition. The proceeds will be used to “accelerate investment in renewable energy and the development of new sectors such as electric vehicles and green hydrogen.” It is important to note that this partnership with developed countries will drive the just transition approach through initiatives that support workers and communities most affected by the transition away from coal.

In contrast to the positive news for the country emanating from Glasgow, Eskom continued to experience electricity generation challenges, with the power utility implementing load shedding up to stage 4 – a stark reminder of the electricity supply challenges South Africa has faced for the past 14 years. Since the start of Eskom’s 2021/22 financial year (FY) in April, the average weekly unplanned outages have been 12,572MW. This has risen to over 14,296MW since early October, resulting in the recent load shedding across the country.

The weekly Energy Availability Factor (the percentage of maximum available power generation capacity as a share of total power generation capacity) has steadily declined to 60% in the most recent reading from a peak of 70% in August this FY (Figure1). Eskom blamed the recent losses of generation capacity on a myriad of reasons, including the failure of power stations to return to service within the anticipated time, insufficient diesel to continue operating the open cycle gas turbines, power outages in Zambia, and the continuous tripping at a number of power units across the country.

Despite slow progress on the reform agenda, there have been some positive developments in South Africa’s energy sector in recent weeks. The Minister of Mineral Resources and Energy, Gwede Mantashe, announced the outcomes of Bid Window 5 under the Renewable Energy Independent Power Producer Procurement Programme (REIPPPP)2. It was announced that 25 Preferred Bidder projects will be able to procure 2,583MW of power. The projects are set to plough about R50bn into private investment, which will offer a significant boost to the economy while also providing some 13,900 job opportunities. According to the Minister, it typically takes up to 36 months for grid scale projects to begin to produce power meaning that these projects will, unfortunately, not provide immediate solutions to the country’s energy security challenges.

Mantashe also said that Independent Power Producers, through 89 previously procured projects, are already providing 6,855MW to the grid. Importantly, the prices of these renewable projects continue to trend lower. The total weighted average price under the latest Bid Window 5 came in at R473/MWh. As Figure 2 shows, the actual tariffs achieved under the REIPPPP have been decreasing significantly, with wind and solar energy prices falling by 78% and 91%, respectively since Bid Window 1 in 2011. According to Eskom’s 2021 Integrated Report, the unit cost for coal generation of electricity for the financial year was R421/MWh. With the new Bid Window 6 set to be announced in January 2022, coupled with falling technology prices and the competitiveness of renewables, it can be expected that the tariffs under this procurement round will be lower than coal production costs.

Transmission infrastructure will be key

As new renewable energy projects get underway, part of the puzzle in solving the energy security crisis in the country will be ensuring that the transmission infrastructure can adequately integrate the additional generation capacity onto the national grid. To address this, Eskom recently outlined their Transmission Development Plan (TDP) for the period 2022 to 2031. According to Eskom, the expected new generation capacity of 30GW, which will mainly be from renewable energy sources in areas that currently have limited network infrastructure. The power utility also said that “to provide for an adequate and reliable transmission system, Eskom plans to increase the transmission infrastructure by approximately 8 400 km of extra-high-voltage lines and 119 transformers to bring on board 58 970 MVA of transformer capacity over the next 10 years”3. To fulfil this plan, over the next 10 years Eskom plans to invest R178bn. Of this amount, R144bn will be allocated towards the expansion of new capacity projects, while the other R34bn will be spent towards the refurbishment of the current asset base.

As envisioned by the 2019 Integrated Resource Plan (IRP), the South African energy sector is set for significant transformation with the overarching objectives of improving energy security together with transitioning to cleaner sources of energy in a way that supports sustainable economic development. The recent developments in the sector, which include the increase to 100MW of embedded generation, the recently announced green financing partnership, the awarding of projects for Bid window 5, and the promulgation of Eskom’s TDP, lay the foundation for an energy sector that is reliable and supports the country’s climate change objectives.

The potential this holds for South Africa is significant

The renewable energy transition can be a key lever to catalyse the local manufacturing sector, attract private capital investment, and create much needed job opportunities across the construction, manufacturing, and operation phases of the various independent power producing phases.

New features, products and learning at this year’s...

Solving for the workplace of the future