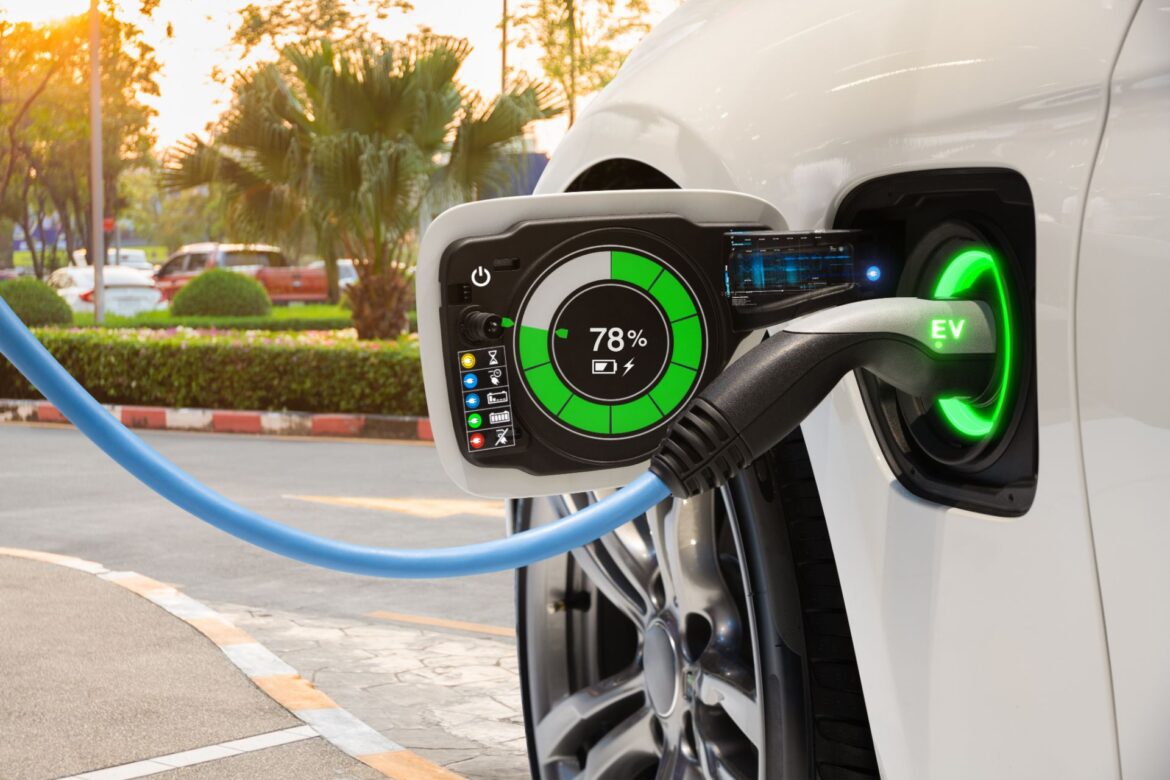 By Minister Ebrahim Patel, Department of Trade, Industry and Competition

The local automotive industry remains the most vibrant manufacturing sector in the South African economy and is a major driver of economic growth and development for the country. The close partnership between Government, business and organised labour is the critical success factor which has seen the auto value-chain grow to approximately 7% of GDP and R175 billion in exports.

In August 2019, I set the large automakers in South Africa a challenge: to help develop a roadmap for the local production of electric vehicles (EVs). In 2020-21, the implications of this work has become more critical as growth in EV production and sales in our key export markets has accelerated. This is reflected in the new targets and deadlines to reduce the number of fossil fuel reliant vehicles on their roads in the EU and the UK amongst others.

Consequently, if South Africa is to preserve its status as a major auto manufacturing and exporter, a coherent strategy supported by all stakeholders is required to encourage the shift to the production of EVs.

These principles are guiding the work of stakeholders to develop sound and credible recommendations that will pave the way for specific measures that South Africa can take to increase the supply and demand of EVs and establish a new basis for competitive auto vehicle production in SA.

Time to get our tax affairs in order

SA’s economy has a small window of opportunity...

How To Improve Your Personal and Business Credit...